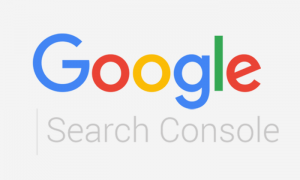 This description does not explain what happened. Several webmasters ran tests using data from their websites and came to the following conclusions:

The drastic drop webmasters see in average position could be due to Google reporting on more queries regardless of the ranking. They might not be limiting the change to just low-ranked queries.

Your average position did not get worse. Rather, the only thing that changes is the way you see the position. Any individual query-level average position should not see a change because of this update. If you see change, there might be other factors at play.

Despite speculation, there is no voice search data in the current data sets. The difference is that Google is now providing more volume for the search data. There is also no specific pattern to what kinds of queries are showing more volume.