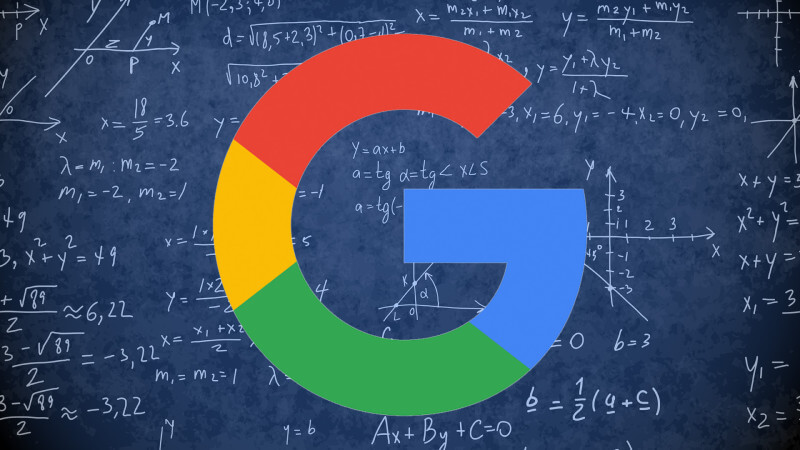 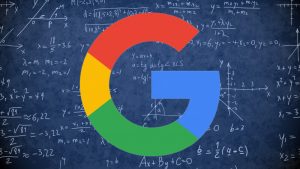 Google confirmed search industry observations over the last week that there was an update to the search algorithm during the middle of December. Observers began to note larger than usual shifts in traffic to certain sites.

The official response from Google: “We released several minor improvements during this timeframe, part of our regular and routine efforts to improve relevancy.”

Another group of sites that got hit hard are sites which Google identifies as low value. There are several characteristics of these sites, with an over-abundance of ads being the primary characteristic. Google places a heavy emphasis on value to the user and is doing a better and better job of identifying average sites that only exist to serve ads.

A lot of sites with good content, design, usability, etc. got hit. None of the experts can seem to explain the rationale behind this, other than the possibility that their link graphs included sites that got hit in the update. Drops like this are why every webmaster should look at their link profile in-depth and disavow sites that Google might consider problematic.